My second visit to this very clever and comfortable pub / restaurant.  This time the bar snacks menu was opted for in the lower level which is the pub / bar element, complete with roaring fires and loud music.  The bar snack menu is a condensed version of the main menu and based on the choice (and prices) you can frankly have lunch or supper on these bar snacks shared between small groups and I have to say they were very good.

The Malaysian noodles were very well done (more difficult than some may believe to not serve undercooked or easily over cook) and the sesame prawn toast were perfectly pleasant but a little steep for the portion sizes but well done.  However, the star of the show was the beautifully done scampi in such light batter with Himalayan salt and chili mayonnaise.   As these and the noodles were quite spicy, they were washed down by the home made tank beer and this again, I have to say was actually very good.

I was gutted that the Japanese fish fingers were sold out as that was one of the main reasons for going back, but not a problem as this means I must go back for them at a later stage.  This is now confirmed in my opinion as a quality safe bet venue for drop ins and have no doubt it will continue to be very popular as its formula works so well.  I will definitely be dropping in here again over the cold months as is the perfect refuge and I recommend as such. 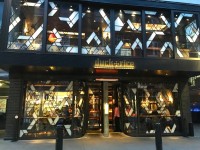 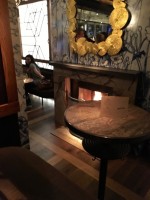 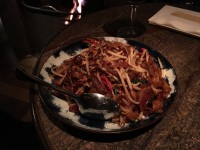 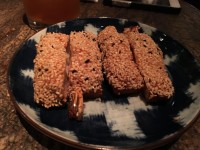 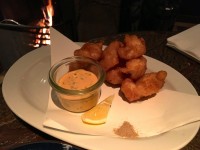 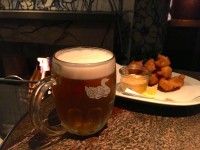 What a lovely place to discover! This is Alan Yau’s (founder and former owner of Yauatcha Group) homage to the British pub and my immediate impressions were how lovely the interior had been designed with a lovely, bar / pub feel downstairs with multiple, original beer choices and delightful places to sit down and eat upstairs, some of which are opposite fireplaces.  Even the toilets and stairways have been beautifully designed, so that was a lovely aspect to see.  The decor inside is perhaps in stark, contrast to the street, market stall immediately opposite the entrance, however once inside, you are in a different world from the back streets of Soho.

The food itself I thought was extremely good in the main.  The roasted duck was utterly sublime and really well done here.  Although quite fatty as Cantonese duck is, the flavour was gorgeous with light, crispy skin with wonderful juices.  The chicken chow mein noodles (‘Number 23’) were also very nicely done as was the chueng fun – no gloopy feel on either, and very pleasant textures without feeling too oily.

On the flip side, the crispy fried beef I thought was a little lacking in something – it was certainly well made but I simply couldn’t taste much beef as the main flavour was fried batter and orange.  I was also a little surprised to see the table sauces in branded bottles, mainly on an image basis, but perhaps this was to extend the feeling of a pub rather than a restaurant.  Being brutally honest, if one was to do the blindfold test with soy sauces for instance, I think it would be a bold person to say which one was which immediately.  The black sesame dumpling (which had a peanut and sugar flavour) was quite full on in buttery sugarness and richness but I did think it was a winner and was their recommended dessert so had to be done.  A quick word on the drinks: I thought both beer cocktails were superb and the mandarin juice, although fairly steep at £4 for a very small glass, was utterly superb to enjoy.

Overall, this was a brilliant place to stumble across having been directed to the Saturday morning’s FT(!) and what was even nicer was that Alan Yau happened to be there, and was very nice of him to say hello when the opportunity presented itself.  Lovely when that happens, and was equally nice to be able to say how much we all appreciated the work gone in to the place and how good the venue looked.  I am only gutted that we were too full to not be able to enjoy the downstairs afterwards, and having beers, cocktails and grazing on bar snacks for an hour or two here, I think is one of my newest and strongest needs in the near future. Thank you Mr Yau and for your hospitality and really look forward to doing the awesome downstairs soon which, I think will become increasingly popular. 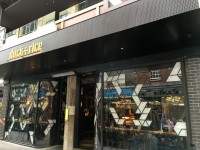 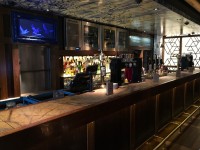 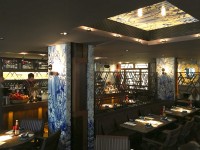 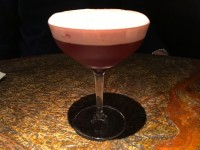 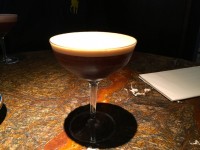 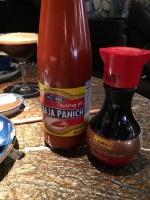 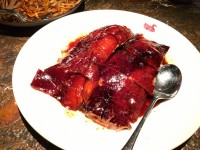 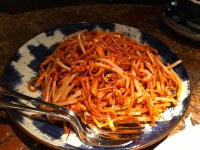 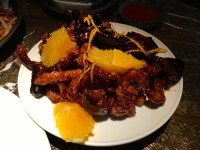 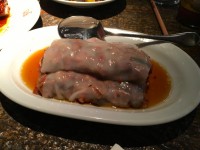 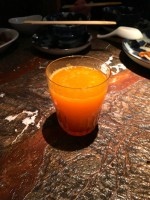 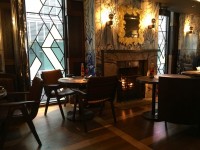 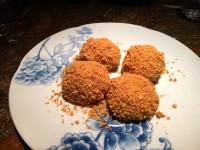 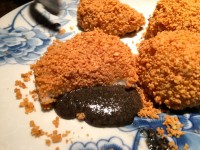 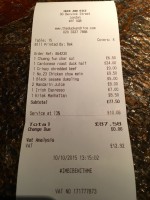 Location will not be to everyone's taste.