This is widely regarded as the country’s finest restaurant.  The setting is a little odd as you have to drive through a car sales estate to get to the hotel in which Aqua is within (Ritz Carlton) which is somehow set opposite an industrial site but a lake separating the two which, frankly makes a bizarre slice of scenery to have from their pre-dinner terrace.  However, the food here was as impressive as one can expect for a 3 Michelin starred venue in Germany with precision of design and some beautifully done dishes but with limited walk-away life memories of dishes at the same time.

I wasn’t immensely in awe of the design of the restaurant either, which actually had the ring of an airport lounge with a chandelier and tables rather than the premier dining spot in Germany.  However, faith was restored with virtually all the dishes brought to us in the tasting menu.  In summary there is no question as to the technical brilliance and clever play on the design of the dishes served, my only reservation being that I did not have any absolute moments of ecstatic joy through the meal, rather a simmering contentment.  Dessert brought memories of childhood however and was a delightful series of nutty and chocolatey flavours and the Ruinart ice-cream served from the underside of a Ruinart bottle was very clever and pleasant.  Further back in the meal, the arctic char with yellow caviar was also a real treat.

Was it worth a special journey?  Yes, but only because I was in Germany and was a couple of hours in a car with a friend.   If it was a case of travelling countries I would have to say no, however this certainly was refined as a menu to have. 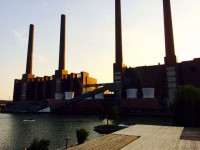 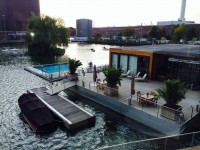 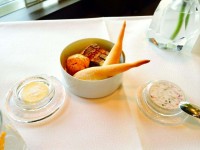 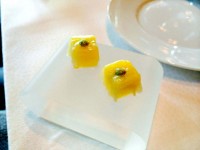 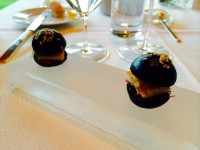 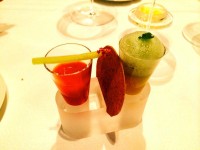 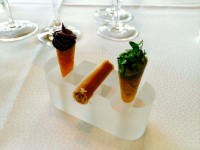 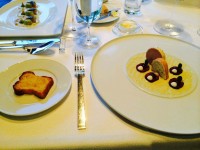 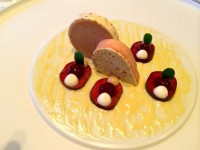 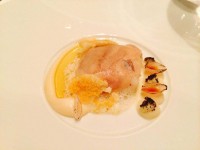 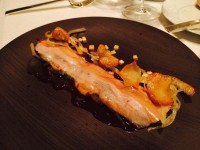 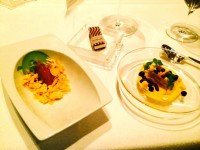 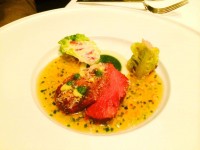 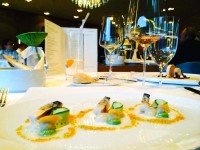 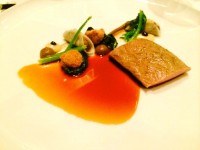 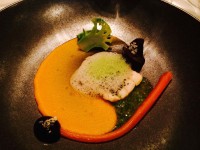 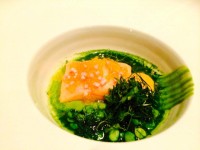 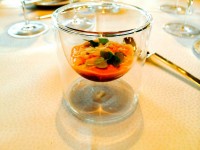 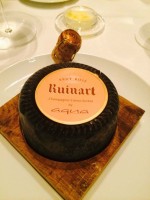 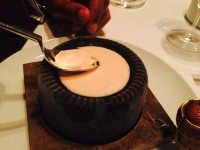 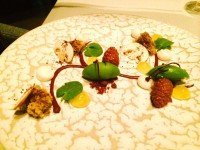 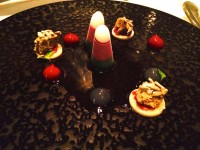 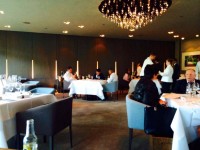 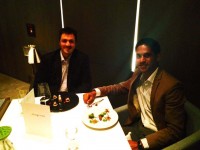 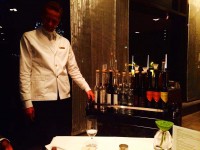 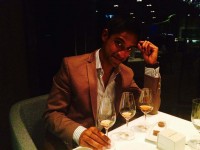 Possibly not worth a supremely long trip.