Darbaar opened in November 2015 by Chef Abdul Yassen (formerly of  The Cinnamon Club) and on entering I was immediately taken by the scale of the restaurant from the private dining room to the corporate dining room and to the main dining room.  The huge, open kitchen in the main dining room allows the aromas of the cooking to be fully engrossed by diners and serves as a pleasant view as well.  Some good offerings here, including the best chai tea I have ever had, all served in an impressive environment.

The set Dawaat menu was tried on this occasion and I have to say I was pleasantly surprised.  The popadom variants were broken up in to manageable pieces and served with home made pepper dip, chick pea mix and mango chutney which were all enjoyable.  The mango chutney was very sticky as a first impression but tasted absolutely lovely.  The potato stuffed samosas were also broken up to make more manageble to share and with the green spices this was indeed crunchy, spicy and good.  The seekh kebab was quite punchy in spice levels but not overpoweringly so and was juicy at the same time.  The tandoori oven cooked salmon with dill was a lovely flavour (although I would have preferred it being slightly more pink the middle).

The spiced shrimp was juicy and nicely done in being not too overpowering and the kadhai sauce was a pleasure as well (pepper based vegetable mix).  But the star of the show was the gorgeously succulent chicken (tandoori oven baked to retain as many juices as possible) and it’s marvellous butter chicken sauce.  This was actually better than numerous dishes I have had in 1 Michelin starred Indian restaurants and it was very nice to see a comforting classic dish on the menu (and set menu at that).  The dahl was luxurious enough and the naan breads light enough as well to mop remaining elements up.

Normally I don’t like carrrot cake as I find it either too dry and spongey or tasteless however, this carrot cake was actually very good and the fig helped to add moisture as well as being a welcome sight.  I didn’t think it was possible, but the chai tea served in shot glasses at the end were even better than those I have had at Dishoom and these were spectacular.

If you are anywhere near Darbaar I would seriously consider going in to try a chai tea here based on this strength alone – the visit will also enable having access to their incredible toilets that are heated and offer massages at the same time with suprising results(!).  The overall exerience of the food, in summary, was a strong performance as there really weren’t many things I didn’t like and basically I look forward to being able to come back to try some other menu choices as I have a good deal of confidence in this venue based on this visit…. and I will be sure to grab another chai tea when next in! 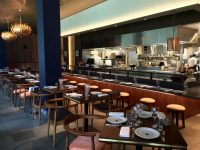 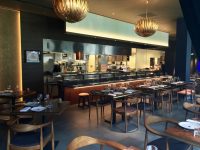 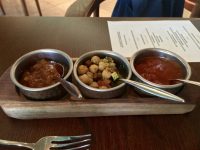 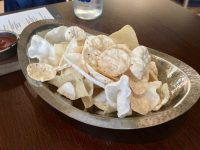 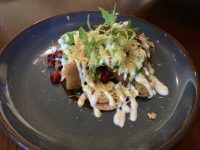 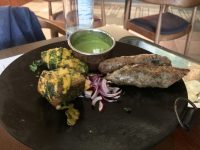 Salmon with dill, lamb kebab (made with Kent lamb) 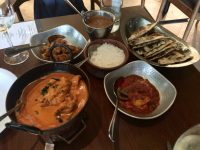 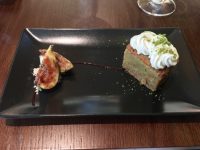 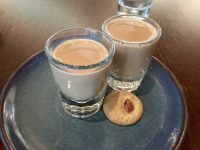 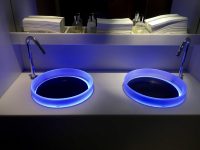 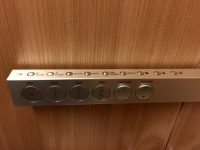