This is a charming hotel in Cologne and original as well as a converted water tower.  The top floor holds the 2 Michelin starred La Vision where I had an impressive meal.  Sadly however, it was the view from the rooftop bar where pre-dinner drinks were taken which was the most memorable part of the evening.  The courses themselves were beautifully prepared and presented but it really was the lagoustine with mushroom based jus that was the only one I recall being delicious; all the others were mainly decorative and unoffensive.  A lovely meal all round though, but my lasting memory is that what was presented relied on the exterior for its impact rather than the actual substance which was actually quite plain and uninteresting. 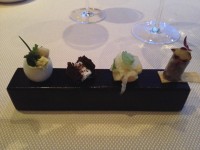 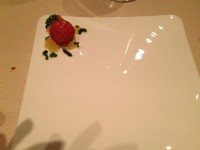 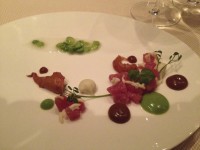 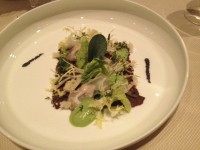 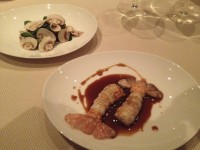 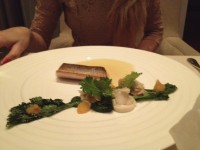 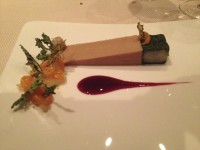 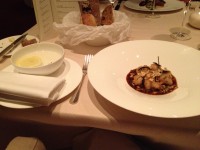 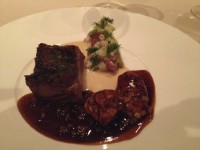 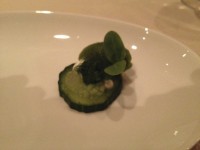 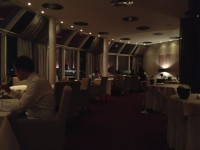 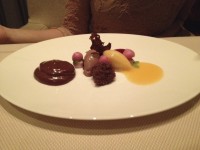 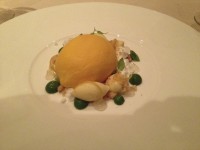 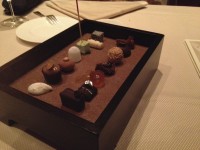