So full marks on the glamour here, but what was a shame was that on arrival (admittedly a few minutes early, we were asked to wait outside in a rather curt manner by the rather bland, conference centre, like balcony – this was understandable (just) as we were there before 12:30pm, but to be kept waiting until 12:36pm without explanation – not good.  Anyhow, after an unfortunate beginning, on entering and being placed, we were well looked after.  Some great moments, but ultimately few in number and ultimately is was a surprise after the meal that the restaurant had 3 Michlelin stars.

The pastries, oils and dim sum in particular were absolutely divine.  We were aware from multiple reviews that these aspects and dim sum was their forte, and we were glad to have experienced.  There are only so many ways in which these dishes can be above A-grade but there was no dispute as to how good they were.  The pork cubes produced a moment of sheer happiness and are worthy of being acknowledged.

The lesser end of the scale however, was discovered during the rice, soup and desserts which I felt were completely bland and even the petits fours of jelly cubes seem to have virtually no flavour and were a huge disappointment.  Chinese desserts would appear to be a refined taste and based on the Michelin starred Chinese desserts had, the traditional ones are simply not for me.  I appreciate my tastes will be different to many, but the boring nature and bland, almost savoury overtones present within these traditional soup deserts simply do not excite or entice me.  Therefore, as an experience, this was a pleasant one with a couple of very pleasing moments but nothing more and I struggled to see why this restaurant had been awarded 3 Michelin stars. 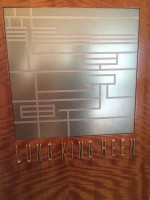 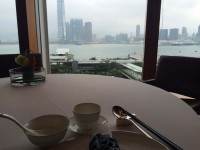 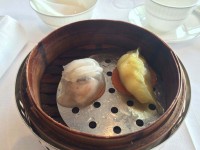 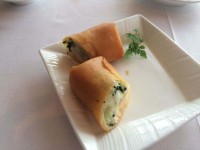 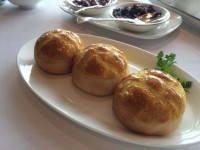 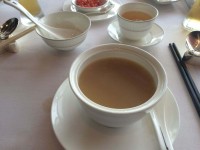 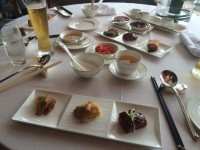 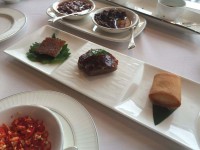 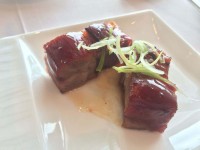 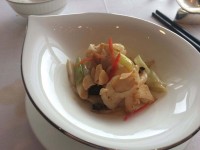 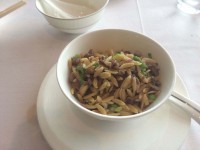 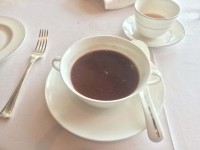 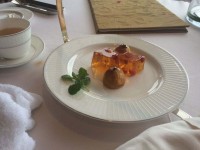 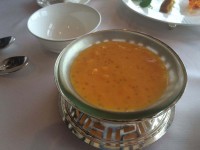 
Unclear why it is 3 Michelin.
Service.
Desserts.