This was a much anticipated meal as one of the most acclaimed restaurants in Sydney with its long-standing 3 hat and 2 hat accolades.  One approaches the restaurant entrance through a delightfully designed garden and can be taken upstairs to the main dining room overlooking another wonderfully designed picturesque garden.  I have to say that the interior of the dining room was pretty bland in comparison so do expect a minimalist result here.

In terms of the tasting menu we had I would say as a headline that the food here is simple, stylish and pleasing.  The warmed pea soup shot was refreshing but the truffled custard amuse bouche with caviar was an absolute gem – this entered the territory of not wanting the dish to end and was truly impressive.  Of the fish courses, the only gem was in fact the signature salmon, which, with the herb and salted crust brought an excellent balance of flavours and I was pleased that this was worth it as was clearly Tetsuya’s pride of the menu.  The meats were entirely pleasant and well done; no wow factor but certainly good and perhaps the most simple looking dish of dessert turned out to be one of the best – the balance of sweet and creamy flavours with the white and milk chocolate sauces of the chocolate cake.

Overall, this was a fine meal indeed; I wouldn’t say it was in the same league as some of the two Michelin starred venues experienced such as The Square,  Gidleigh Park and Marcus etc on design of dishes, however there were genuinely some fine flavour moments on an otherwise carefully constructed menu. 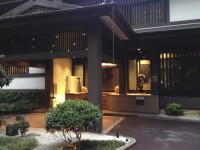 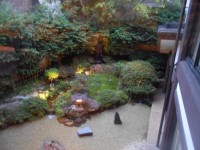 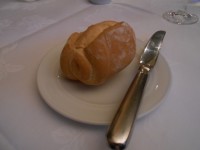 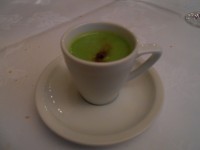 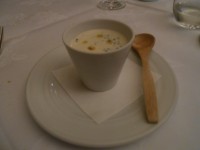 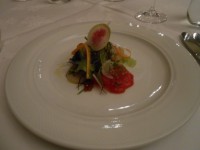 Salad of the sea 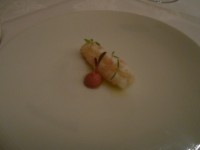 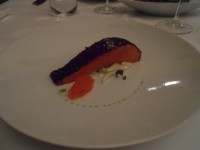 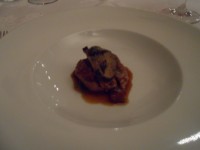 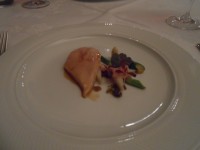 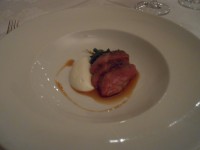 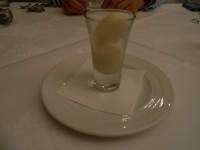 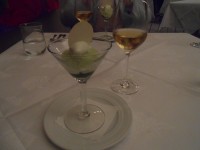 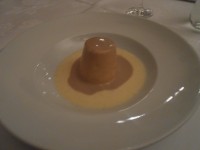 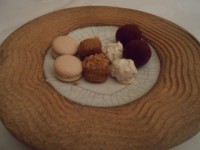 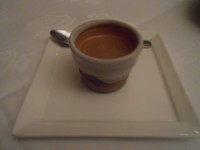 Lack of return on flavours.