As I continue my journey of starred venues across the whole of the UK, I found myself here which revealed exceptional value for money.  No only was a set menu available in the evening (rare for a Michelin starred (2017) restaurant) but the kids menu at £6.95 for a squash, main course and ice cream is by the best value for money option for children I think I have seen in any establishment with or without a notable accolade.  Sadly, for this occasion, I struggled to see why this venue had a Michelin star.

Food on the whole was well presented and I could see this effort but sadly I did think overall that this was not the strongest of Michelin starred venues I have been to based on the toughness of my pork, the lack of flavour and cream within the dauphinoise potatoes and the subtleness of the crab dish.  On the plus side, the scallop dish was a hit with those at the table and the lemon tart was perfectly warmed and textured with a lovely flavour.  The service was attentive throughout and it was very good of the team to accommodate our late arrival so gracefully.

This is quite a modern looking restaurant with some fantastic menu options, but I would say with a very generous accolade when comparing to some non-starred venues that I consider to be easily on an equal par. 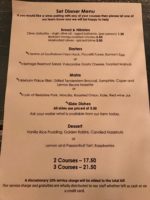 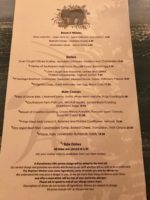 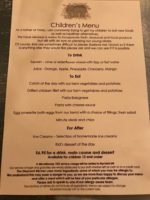 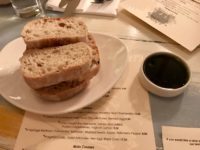 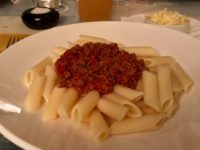 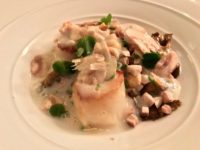 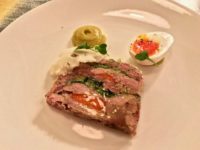 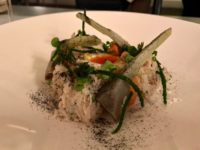 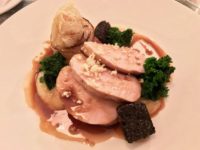 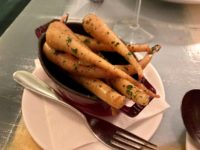 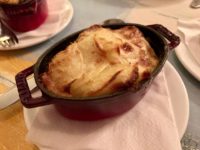 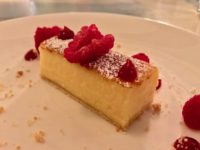