Set in the Annex to the Lerbach Hotel approximately 20 minutes away by car from Cologne Centre, this was another bespoke venue where as one enters, it is clear you are entering a formal and temple-like venue for food.  As a Saturday lunch (an additional, belated celebration for my Birthday) there were only sparse numbers of customers however, as a 3 Michelin starred venue it also opened my eyes to how different places in the world have such utterly different expectations.  To explain: a 3 Michelin starred restaurant with this sort of view overlooking one of the most picturesque towns in the world, if it were to exist in the UK, would be insanely difficult to book in the UK, but they just seem to be everywhere in Europe and actually not very difficult to get a place at – something that the locals seem to be almost blissfully unaware of how lucky they are!

Anyway, the crux of this visit was that the style and design of the dishes was highly imaginative and entertaining – from a shell and a walnut that literally looked exactly like these but turned out to be sauces for different courses, to langoustines being barbequed on the table to your preference, to iced pepper resting on a giant ice cube at the ready to excite the mouth and balance the nitro-cheese parcels.  All exceedingly clever and innovative.  The but? Simply put, I cannot remember any dish making me sing or providing genuine wow moments in terms of the flavour – it was a superb show of real technical skill but one which will rest in the privilege memory bank.  Almost sounds arrogant when looking at what I had had, but frankly that’s why the price for the meal simmers at around the £270 mark per head for luncheon.  I will say however that the belly of pork cube was among the best I have had – the only shame of the meal being that that is the only bit I remember as an immaculate moment. 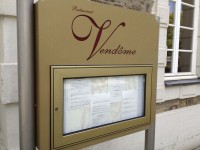 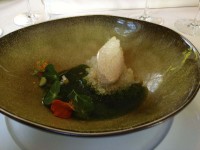 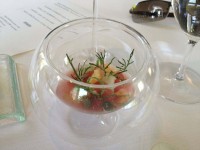 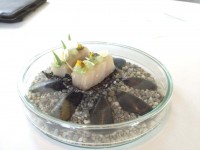 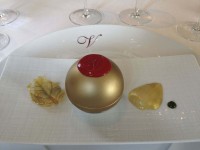 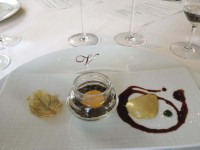 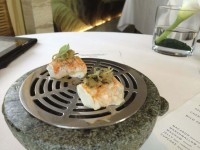 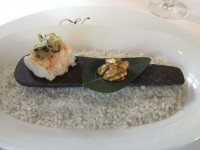 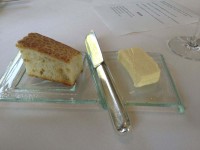 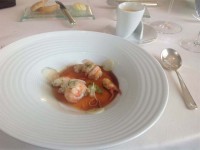 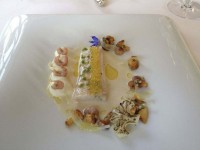 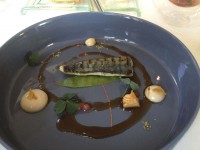 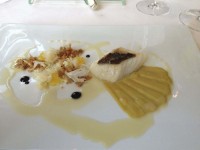 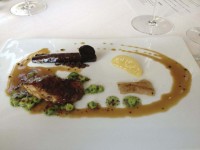 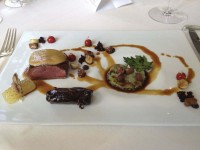 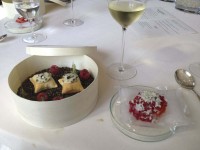 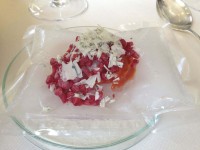 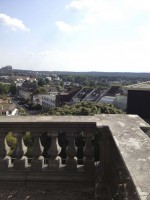 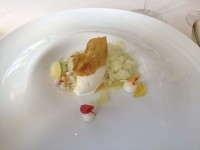 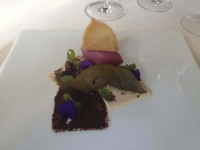 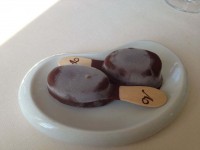 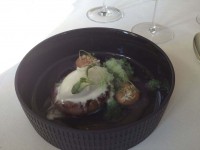 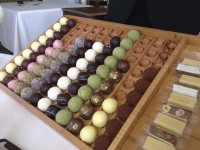 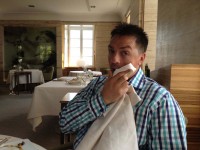