This was another wonderful opportunity to taste the Great British Menu dishes and this time, those of Colin McGurran and was a total pleasure to finally meet him and visit his hotel, which is beautifully designed. The dishes provided were the selection of his GBM favourites from all of his many appearances, which was something I could not miss.  I was welcomed with open arms and was a total pleasure to sample the menu. Particular favourites were the clever apple within the pig jowl starter, the BBQ langoustine was as fun as it was to look at as it was on the GBM series and the langoustine was the most tender I have had.  The quail in the woods with foie gras and creamed pearls however, was the absolute winner – it was melt in the mouth and the only regret being I had no option but to destroy it within minutes after two years of wondering what it was like.

The 3 hour drive from my new work base of Bedfordshire in the UK was worth it on this dish alone.  The cherry bomb was wonderful as a surprise and was very well balanced.  The homage to dickens medal dessert was as beautiful in the mouth as it was entirely poignant to look at (the parsnip ice cream was incredibly subtle and refreshing to contrast the decadent chocolate medal with crisp layers that were wonderfully crunchy and luxurious at the same time.  This, combined with a chocolate sauce that was liquid silk in the mouth produced an A-grade result of a dessert.  I had the good fortune of talking with Colin after the meal and was a total pleasure to do so; this menu was another memorable treat, which I will not be forgetting, neither the food nor the visit in a hurry. 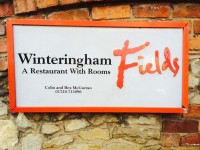 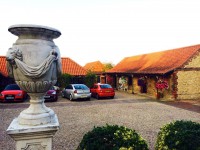 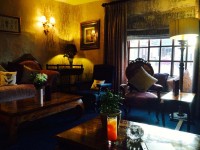 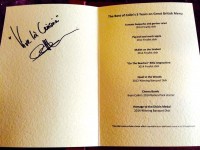 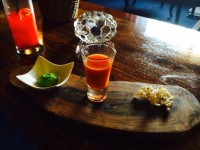 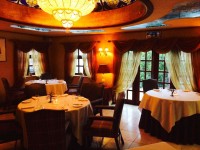 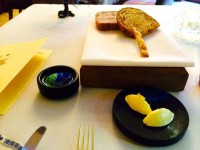 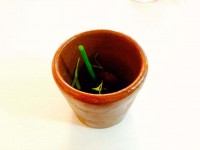 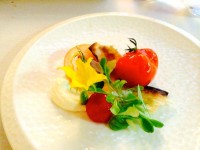 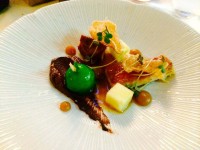 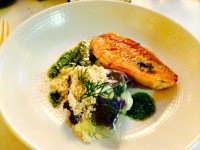 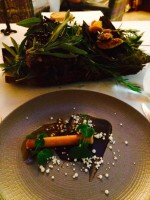 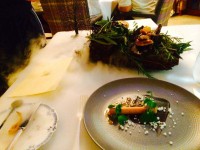 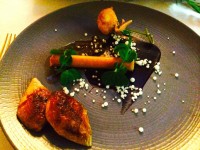 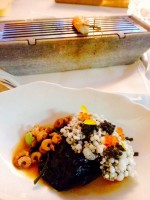 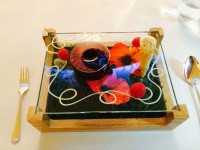 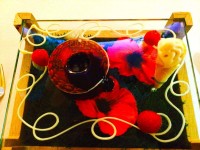 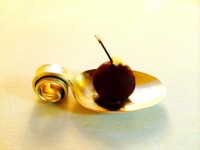 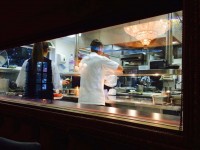 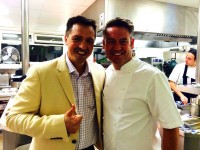 A treat to speak with Collin McGurran 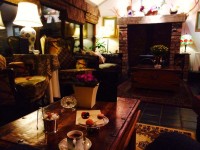 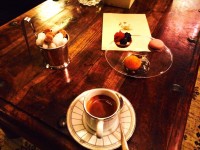 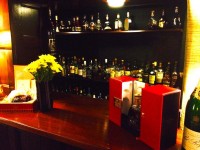 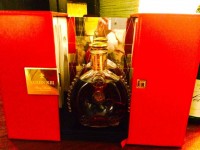 
A journey to get to.