Hakkasan is arguably one of the pivotal of Alan Yao’s additions to London along with Park Chinois and Yauatcha to mention two.  This is the flagship of Hakkasan that originally opened in London in 2001 and has been a fine Chinese restaurant for the city, holding its Michelin star since 2003.  This was another welcome visit to see what the dishes are like at the higher end of the menu after a few years of doing so.  Thankfully the summary is that it is still performing at a very good level, albeit it at an elevated price point level at the same time.  I have no hesitation in recommending the Hakkasan for any Chinese cuisine enthusiasts as it is still, evidently producing some very satisfying dishes.

A full entourage of dim sum, included langoustine dumplings along with lamb and wagyu beef, abalone and king crab puff dumplings which were all delicately prepared.  The chilli, garlic and tomato oils were also very nicely done.  The squid was another level.  Seasoned with salt and pepper, the calamari itself was supple and the batter was extremely light; this is the best squid I have had in a long time and certainly in any UK Chinese restaurant and I would recommend whole-heartedly.

Peking duck was pre-ordered costing £220 for the whole and is served in rectangular portions, open with caviar on the top.  The rest of the duck is then used to be served with noodles.  The duck itself was slightly dryer than had at HKK and other good Chinese venues experienced but the skin was on very good form.  Now, the caviar – I understand that this was essentially used as a seasoning as the skin was not based with much salt. However, whilst the caviar did add an element of salt, it was altogether an unnecessarily expensive way to achieve this.  I do hope the menu evolves to give the diner the option of not having with caviar as a greater effect can be achieved at almost half the price (the mouthfuls lose their crunchy texture with more soft elements of caviar which is almost the whole joy of the Peking duck).

Desserts included a yuzu tart and a honey parfait which were actually very enjoyable.  I sound surprised as I have found that desserts have never really been the forte of Asian cuisines so I was surprised and pleased with both these choices.  The bill came to £147 per head which is quite hefty, but then again, it would have been much less if there was a lack of caviar in the equation.  That said, the only disappointment of this meal was that the star of the show (the duck) turned out to be significantly upstaged by the squid.  It was however, a greatly enjoyable meal.

Duck as served with pancakes and caviar

The lunch bill for 3 with drinks

This was a welcome drop in to try the set menu lunch and see how the long-standing restaurant does on this count as opposed to the usual blow out meals I have had here in the past.  Hakkasan has been around for a long time and seemingly withstood the test of it as well in having its Michelin star at its flagship branch in Hanway Place (just off Tottenham Court Road) for many years and one of only three Chinese restaurants in London and the country to have them.  This was a set menu at £37 pp including a cocktail and served at lunch Mon – Sat.  It is more expensive than getting your average take out but not astronomically so in comparison to more upmarket Chinese restaurants and this is a good menu to go for.

For the £38 you gain a selection of dim sum, a main dish, rice, a side, a dessert and a cocktail which, all in is actually quite reasonable and a good return when cooked to this standard.  There is also not a huge difference in the dim sum within this set menu and on the a la carte as well which is another reason to take advantage of this menu if it enters the equation.  Prawn and scallop dim sum were plump and nicely steamed and the crab dumpling was a winner.  The duck spring rolls had a delightfully thin batter and both the chili garlic and tomato oil was an absolute pleasure as was the shrimp oil dip that came with the dim sum.  Again, this is the same you will gain on the more expensive a la carte menu and I was reminded how good it is here.

My main was the sweet and sour Duke of Berkshire pork that was succulent and tender with a very pleasing sweet and sour sauce and non-stodgy batter.  The pomegranate was a nice idea but slightly lost in the sweet and sour sauce.  Jasmine rice was fluffy and decent and a lovely touch was the crispy garlic pieces on top of the rice. Ice cream came as a very soft hazelnut ice cream as my dessert choice and was made enjoyable with popping candy, puffed rice and dried raspberry. The chocolate sauce was fair.

I was completely full after this lunch and was well worth the experiment having had some cracking Chinese food.  I am not allergic to hole in the wall Chinese restaurants or street food in any way (please see my posts on Singapore and Bangkok to be reassured!), but there is no doubt that Michelin starred Hakkasan does this well as well and if you want to try this elegant restaurant but want to avoid paying a huge amount, I would say this is a very good way to go in ‘hacking’ the Hakkasan. 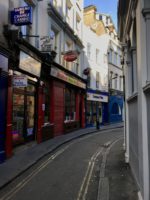 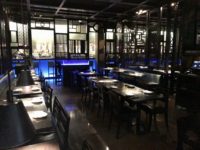 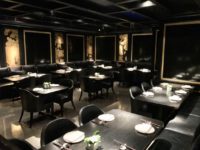 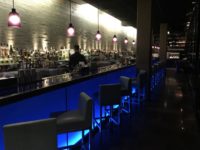 The set lunch bill for 1 with one cocktail

Another belter and this time I had the duck! It was a celebration for my MA so I got that for everyone and I can confirm it was utterly divine. They carve and sculpt all portions in to rectangular, bite size shapes for everyone which I wasn’t expecting and visually this was a let down, but the slightly puffed nature of the pancake, the sheer class of the sauce and the utter delicacy of the duck and crispy skin was instant delight in the mouth.  I still don’t think it merits the price but it was rather superb.  All other dishes were great and the duck was divine, but I don’t think it needs to be done again in a hurry. 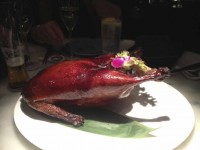 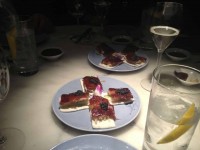 As is served on prepared pancake slices 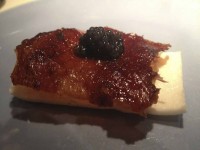 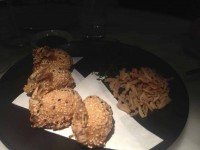 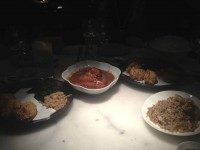 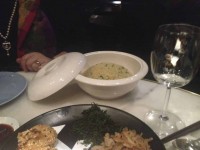 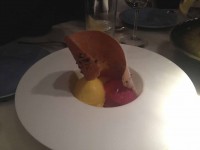 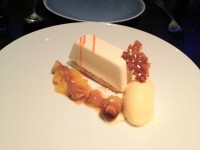 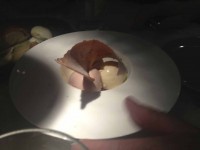 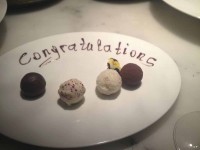 Present from Hakkasan for MA graduation 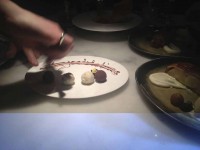 I came here after I got back from abroad in 2008 so I may have slightly enhanced nostalgia for the Hakkasan, however, it was a fabulous meal with closest friends.  Chinese food is a childhood soft spot for myself and when that is cooked exceedingly well, one is simply happy!  The prawn on sesame toast had tiny globules of foie gras within them and yellow bean ostrich dish, along with all others were great.  The desert wine was the same I had in The Fat Duck (Italian Maculan) so I was even happier as that is a wonderful puddin’ wine for those that want to try something different and superb.  My only grief was that the only way you can have the Peking duck with pancakes and hoi sin sauce is to order their only option, which comes with caviar and a £200+.  This has since changed and they now offer an alternative option of a whole duck with 16 pancakes, but still at an eye-watering £100 when compared with other Chinese options at 1 Michelin star level and above when abroad. 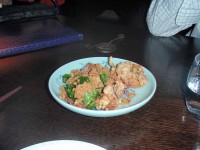 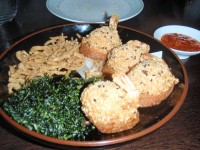 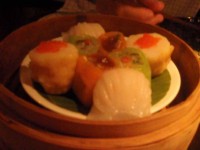 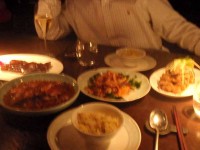 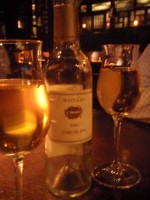 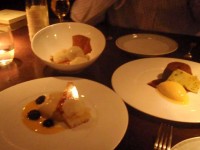 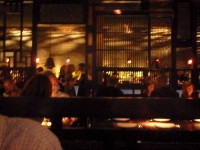 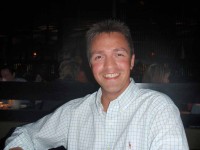 One of the best cocktail bars in London.
Stylish decor.
Very good atmosphere.


Difficult to find
Area of Hanway Place will not be to everyone’s taste.
Too pricey on classic dishes.