The Michelin guide does not extend to Australia as with many other places that are too far for their reach within their resources (pulled out of Las Vegas 2009 for example) so Australia use the ‘hats’ system as one of their main accolade systems which, is based on a similar system to Michelin.  Quay has achieved the hightest hats accolate for over a decade.  My next observation will be controversial – having done four of Australia’s premier hat restaruants, my opinion however, is I honestly put the highest hat accolade in the approximate league of just under 2 michelin stars as a perspective.

What I saw at Quay was a stunning view, a wonderful venue to go (reservations absolutely required here) and stylish service decorated with simple, quality dishes.  The photos will speak for the syle of the dishes, but my memories of the flavour only really can sing for the snow ball desert which was not only sumptous but also highly skilled and pleasant visually as well (this stood out as well above the norm).  This was the stand out dish and there is no question as to the clean-cut and well executed nature of the plates served, however I found the most of this meal in food terms simmering at the very pleasant level as opposed to amazing.  I would recommend this venue for virtually any occasion owing to the combination of an absolutely stunning occasion with very safe-bet cooking that is utterly fresh. 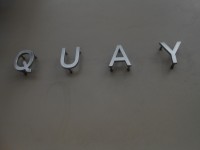 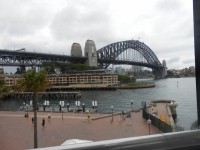 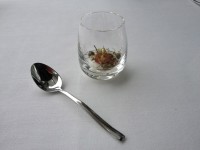 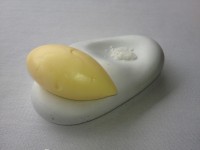 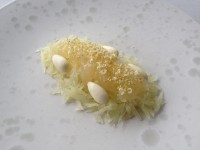 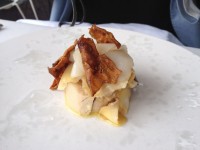 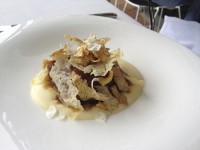 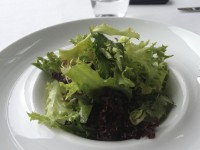 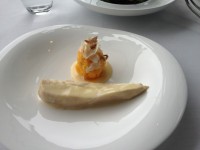 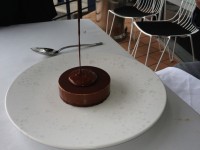 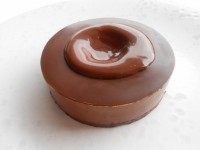 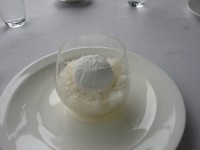 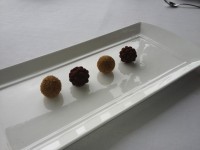